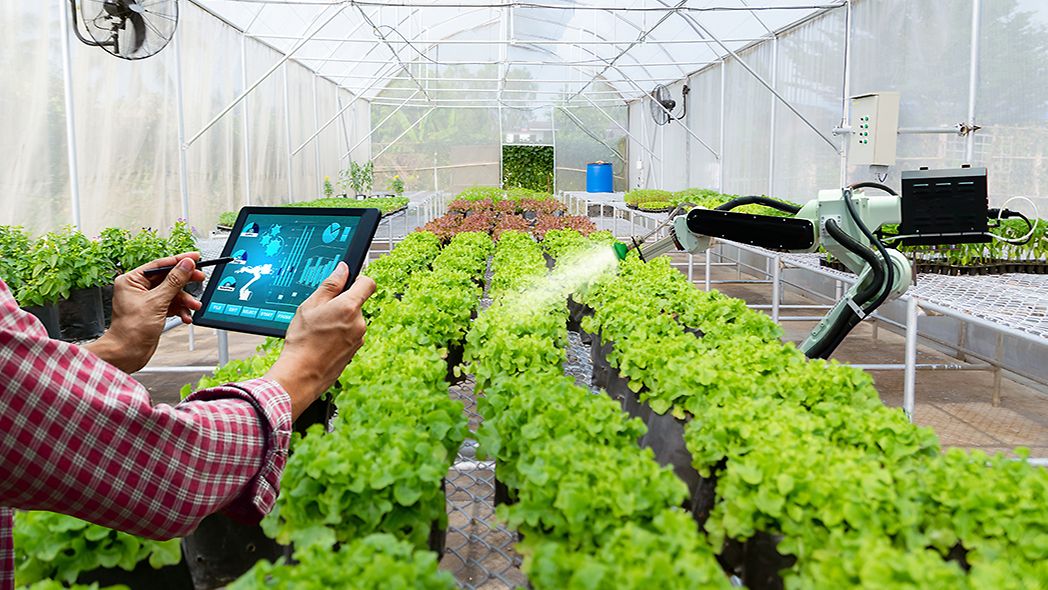 In the Smart City, in Industry 4.0 or in logistics, the NarrowBand IoT (NB-IoT) mobile communications standard has swiftly gained the upper hand in many areas of private, public, and economic life and is becoming increasingly relevant. We take a look at some interesting information about the technology.

Transmitting enormous data packets with the least possible latency is not actually necessary for many applications on the Internet of Things (IoT). They are likelier to need low energy consumption, for example, so that users need to replace the batteries of IoT devices as infrequently as possible. Or high penetration of buildings so that smart water meters in basements with no connection to the regular mobile network can still relay data to the cloud. These and other advantages are offered by the NarrowBand IoT (NB-IoT) mobile communications standard. That has made this LPWA (Low Power, Wide Area) technology a popular standard in the IoT world and helps to drive the digitization of enterprises, local authorities and buildings further forward. What else makes NB-IoT special? We answer this question by means of five facts.

1. NB-IoT Will Soon Be a Three Billion Us Dollar Market

The global market for NarrowBand IoT is growing rapidly in respect of both hardware and the corresponding network services. The analysts at Valuates anticipate a business volume of more than three billion US dollars in 2026, up from less than one billion in 2019. The fastest-growing NB-IoT application area is, according to Valuates, tracking of goods and merchandise. IoT trackers relay their position to the cloud. Companies – and not just logistics enterprises – can see at any time exactly where the commodities they ordered or the products they shipped are. Combined with other technologies such as WiFi and cellular networks (4G/5G), NB-IoT is thereby able to provide full transparency along the entire value chain. Similarly, construction companies that fit out their vehicles and equipment with trackers can save time and money. Construction workers and foremen know exactly where equipment is on the site and don’t need to look for it. Companies have an optimal overview of their inventories and no longer need to stock goods unnecessarily.

The coronavirus pandemic has definitely made it clear how important regular ventilation can be for health. But when is the time to open windows and give the room a good airing? It depends on the size of the room and how many people are in it. Digital solutions  deliver the right answer by means of a combination of NarrowBand IoT and smart systems. Sensors in the building measure values such as the air’s carbon dioxide count, temperature and humidity and send the data to the cloud, where a software platform does more than just visualize the information. If specified levels are exceeded it can also notify facility managers and people in the room. That’s how NB-IoT makes simple buildings smart.

3. A Single Radio Cell Can Connect an Entire Football Stadium

With a capacity of precisely 50,000 fans Cologne’s Rheinenergie Stadium in Cologne is one of the eleven largest soccer stadiums in Germany. Yet even if each seat were equipped with an NB-IoT sensor a single radio cell would suffice to connect them all with the IoT network. Always assuming, of course, that they don’t all transmit simultaneously.

To take another practical example, a large Smart City where tens of thousands of smart meters, traffic lights, street lights and digital parking meters are equipped with NB-IoT technology a relatively small number of radio cells would be enough to connect them all. Compared with GSM, NB-IoT can handle nearly 100 times as many connections per cell.

For the IoT of the future NarrowBand IoT’s efficient network technology is a key factor. As the market grows, so do the number of IoT devices and the level of networking. IoT Analytics estimates that in 2025 there will be more than 30 billion connections around the world – in the private and the Industrial Internet of Things (IIoT) connecting production machinery, warehouses, vehicles and equipment along the supply chain. In Logistics 4.0 alone, countless sensors and trackers already ensure that the condition and location of products is known by all concerned at all times.

Just like Sigfox, LoRaWAN and LTE-M, NB-IoT is a low-power wide-area technology. An important distinction, however, is that while LoRaWAN and Sigfox use unlicensed frequencies, LTE-M and NB-IoT use licensed wavelengths. Using licensed frequencies may cost fees, but these costs pay dividends for many IoT applications. With almost unlimited access to unlicensed frequencies a high contention ratio can easily lead to outages. In industry, network outages can be costly for manufacturing companies that use the Internet of Things to take automation forward, for example. In the worst case they can endanger the safety of employees if, say, machines fail to report critical defects or alarm systems are out of action.

There are no such problems with NarrowBand IoT because frequencies are reserved for specified applications. The statutory restriction that limits a device in the unlicensed spectrum to operation for only one percent of the duty cycle does not apply either. Instead, NB-IoT providers can offer reliable service level agreements that provide reliable, high-performance connections.

Energy efficiency is one of the great advantages of NarrowBand IoT. To make full use of this strength the technology provides as a matter of principle two energy saving modes:

Depending on the use case NarrowBand IoT can extend battery life to up to ten years. That is important for smart building technology use. Utilities can hardly boost their efficiency by means of smart meters if their employees are constantly replacing batteries. 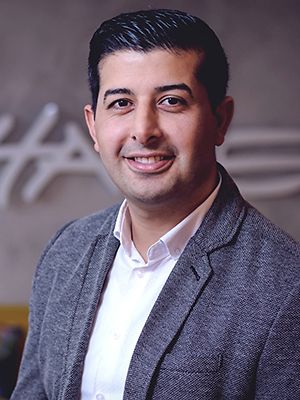 Ümit has been working at T-Systems since 2015 and knows a great deal about many facets of the Internet of Things. He is particularly interested in topics related to the digitalization of the business world. For the blog, he reports on new developments and trends in the IoT world that offer real added value for customers. 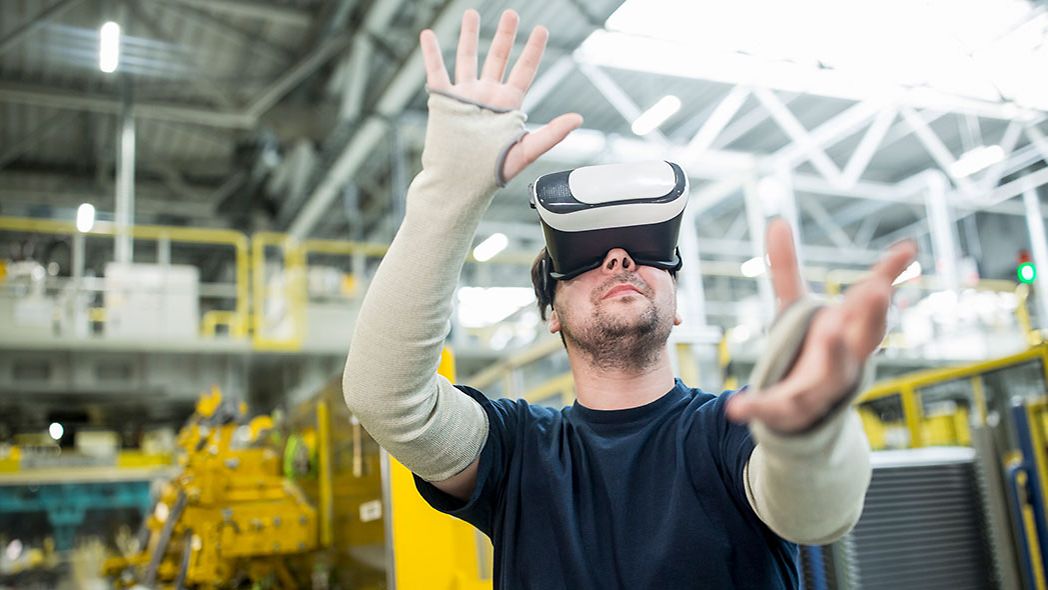 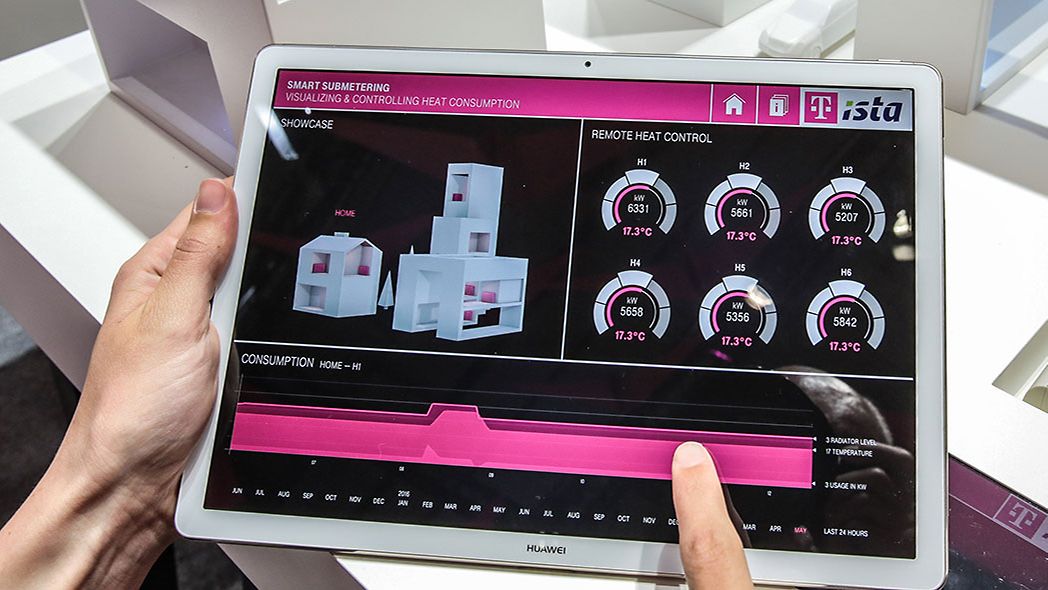 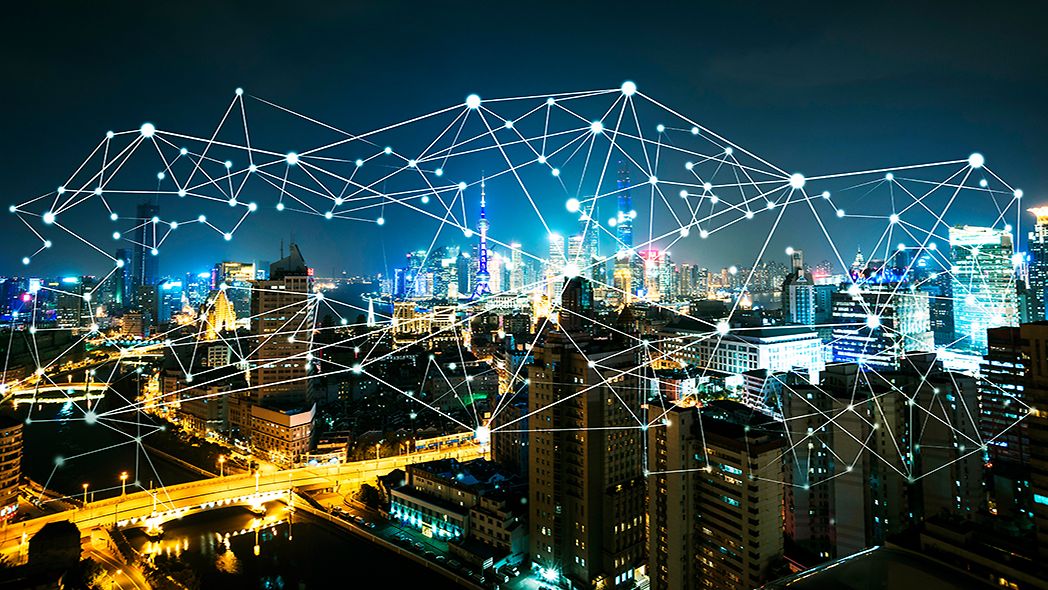